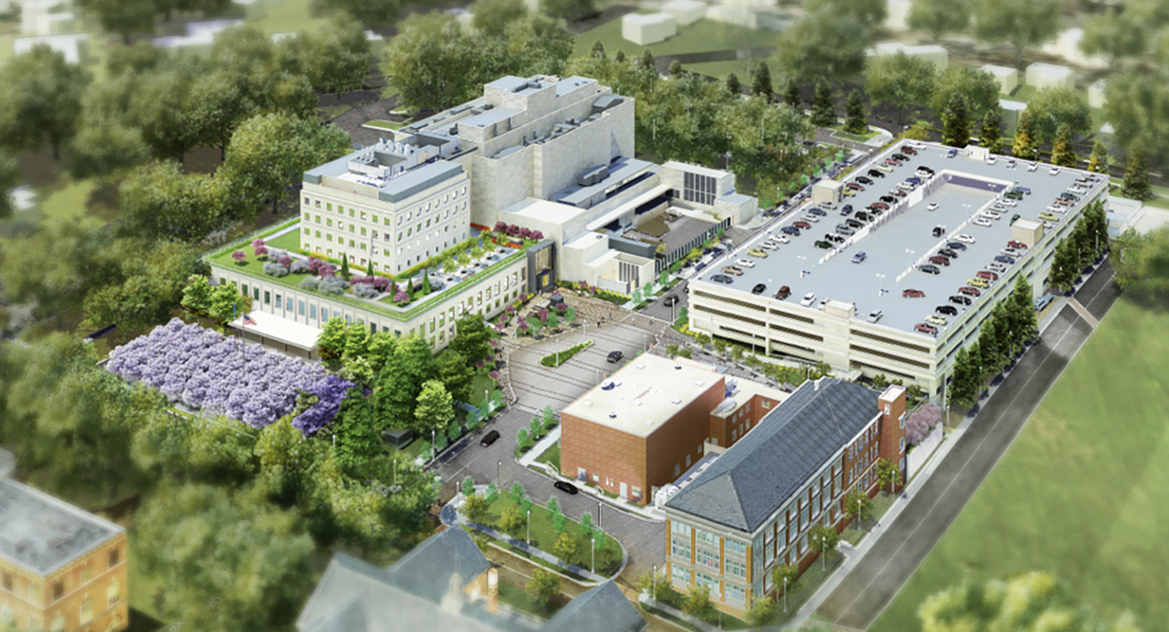 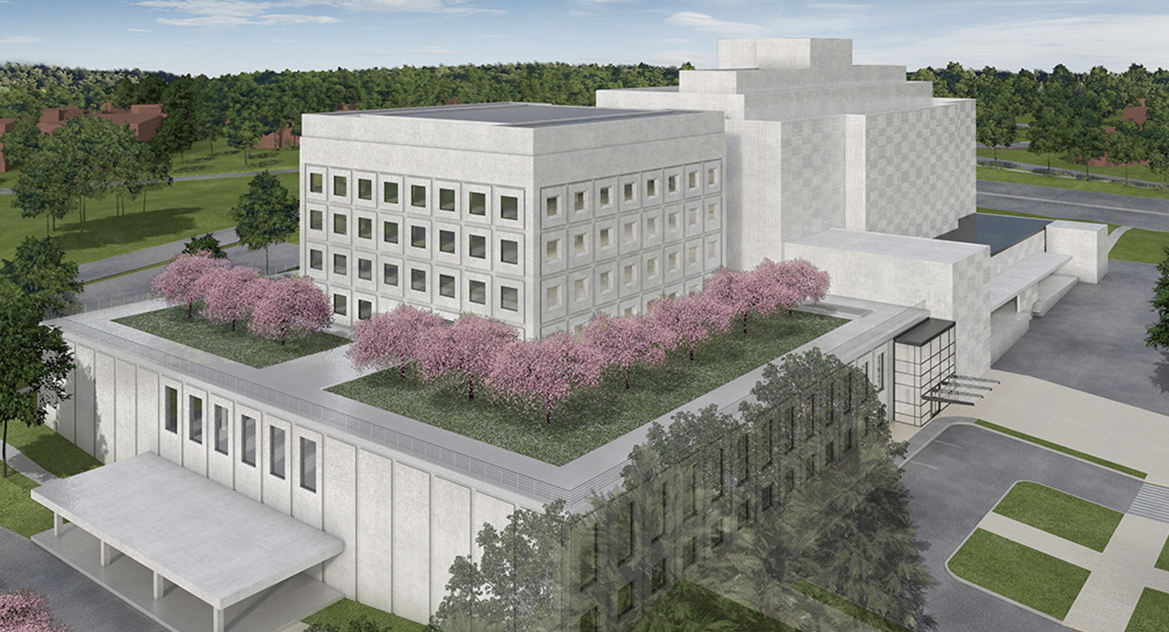 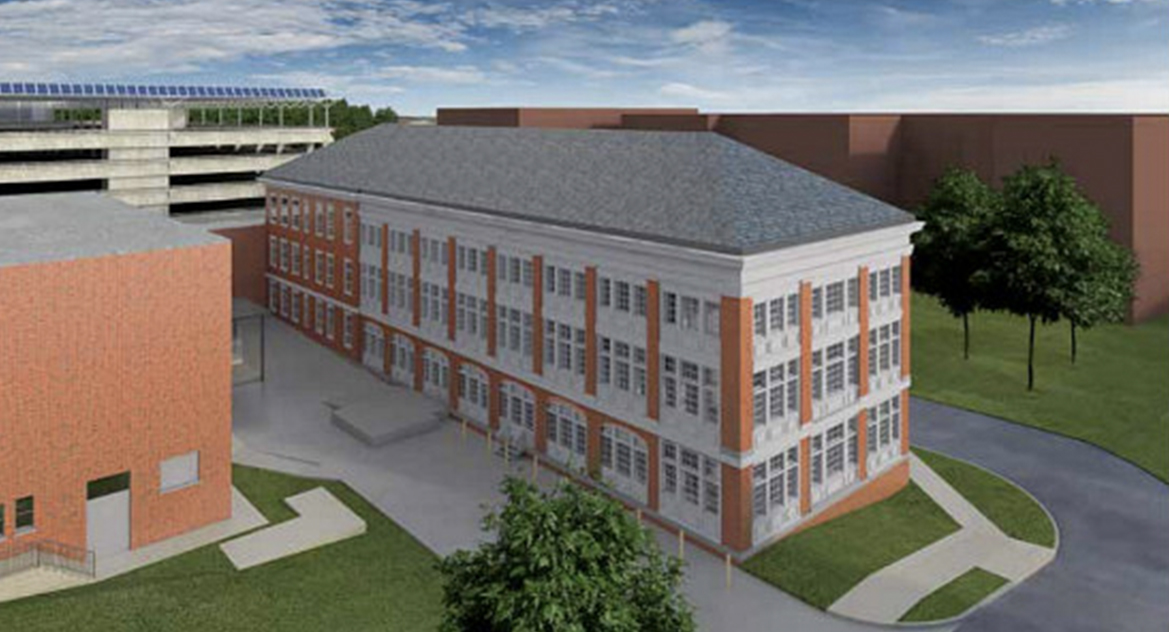 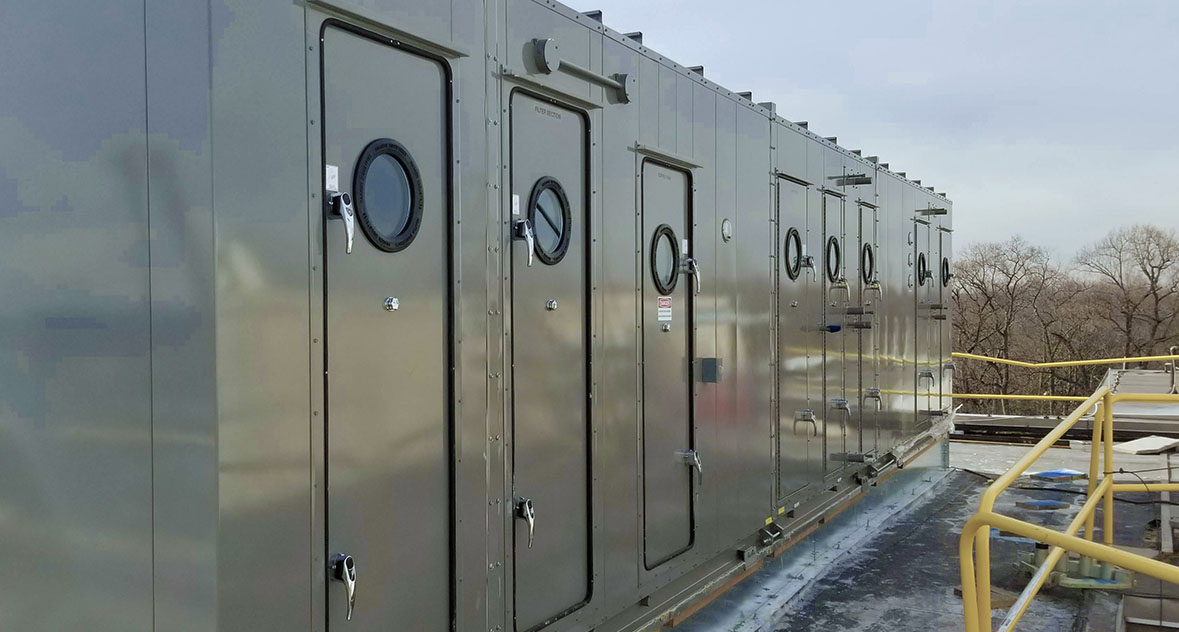 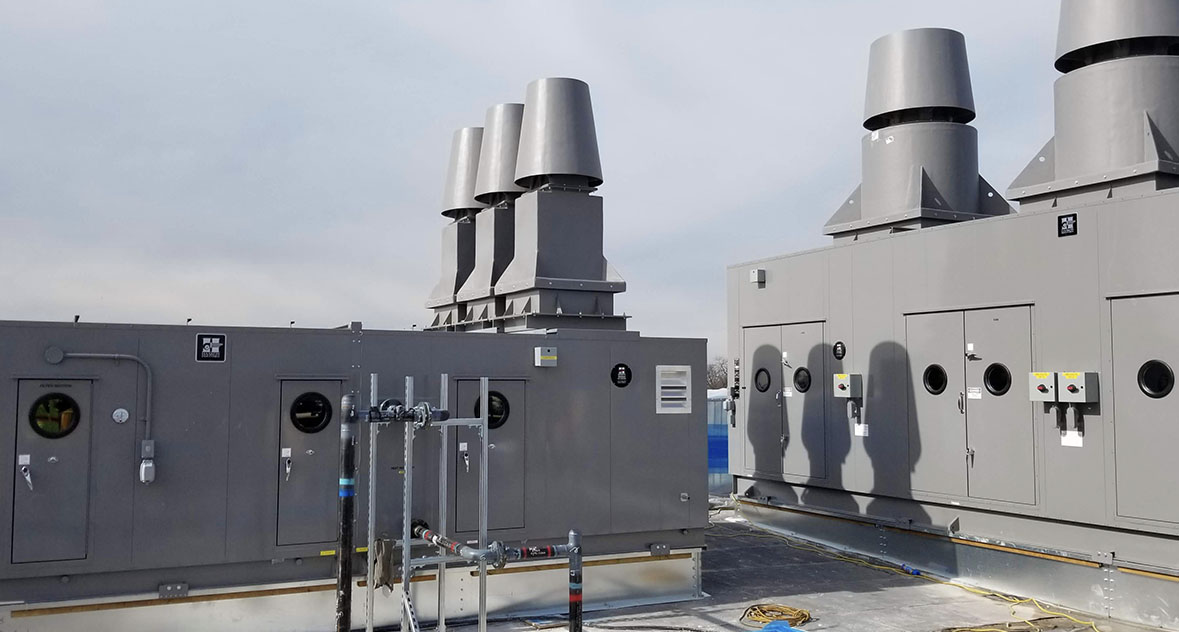 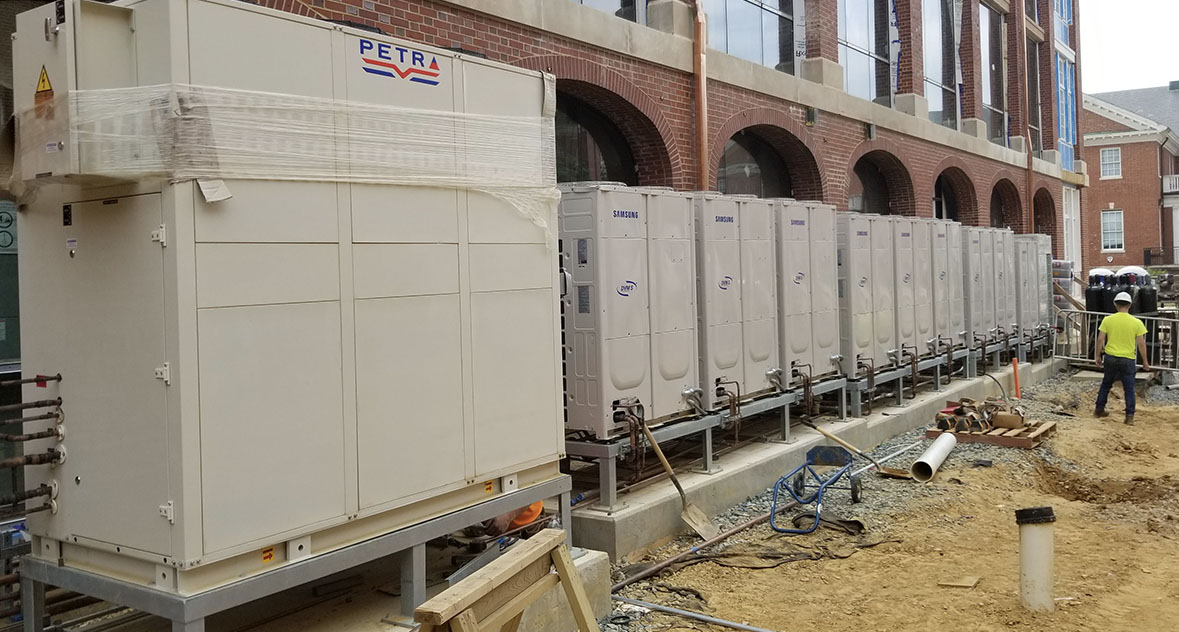 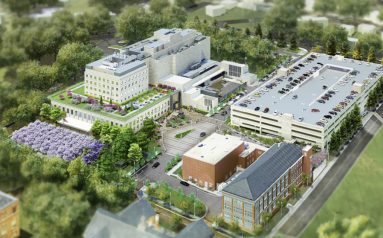 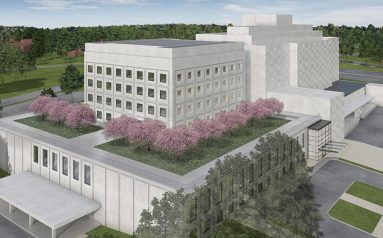 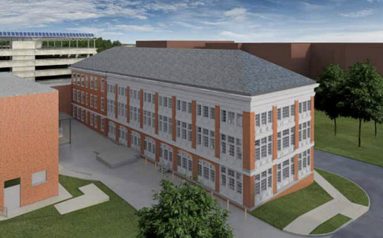 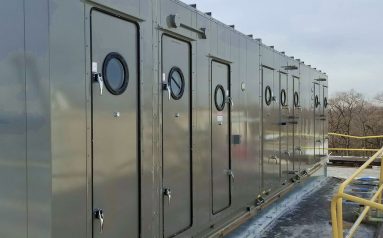 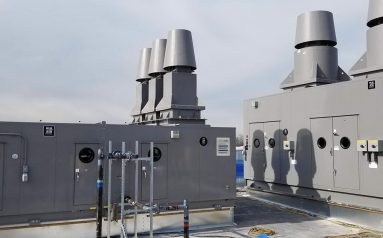 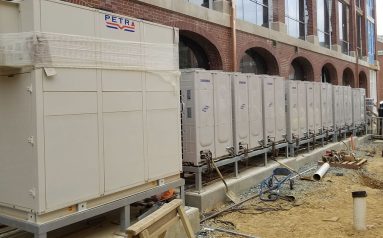 Located on a 12-acre site on the former Walter Reed Army Medical Center campus in Washington, DC, the new Children’s National Hospital pediatric research and innovation campus will be home to state-of-the-art labs, device development facilities, a 300-seat conference theatre, and incubator space for promising start-ups. The one-of-a-kind site will also house the clinical services of the hospital’s complex and rare genetic diseases institute and provide a range of primary care for children and adolescents staffed by a diverse team of professionals including pediatricians, geneticists, psychologists, nutritionists, nurses, care coordinators, and technicians.

The existing buildings will be renovated and retrofitted to accommodate the new campus: mechanical, electrical, plumbing, and fire protection systems will all be upgraded. At the same time, the exterior of the historic former U.S. Army medical ward, built in the 1930s, will be restored to its original appearance.

Through these improvements to the ecosystem, the Children’s National Hospital hopes to nurture innovation in pediatric health, from discovery to commercialization. Furthermore, Children’s National Hospital implements these improvements in the spirit of realizing its mission of improving health outcomes and providing a quality health care experience for children.

The 160,000-square-foot project has progressed steadily since its announcement in 2016, thanks in large part to the support of public and private partners, including companies, universities, federal agencies, academic medical centers, and investors.

In the final analysis, the project is expected to generate about 350 temporary construction jobs and 110 permanent positions between now and the end of the development phase. This could increase to 2,100 permanent jobs by 2030, according to an independent study. The economic impact over this same timeframe is estimated to be in the neighborhood of $6 billion. 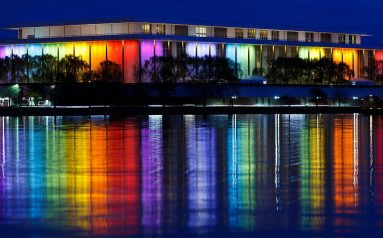 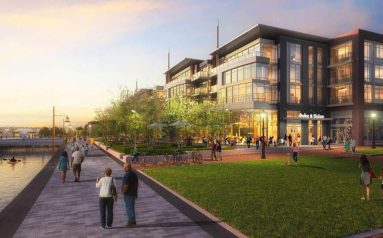 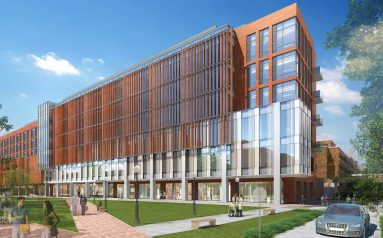 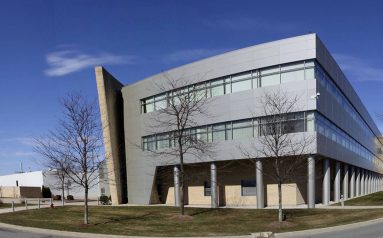 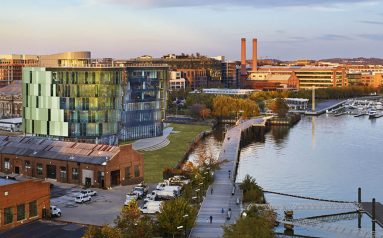